In this episode, Terry explains the integral link between diversity and inclusion work and human rights. Using his expertise in human rights and immigration law, Terry elaborates on his work with refugees, asylum seekers and human trafficking victims, busts myths about refugees and national security, and offers insights on how to facilitate change. Trained as a Catholic priest before getting his degree in human rights law, Terry urges us to be better listeners and advocates for historically marginalized and invisible populations. 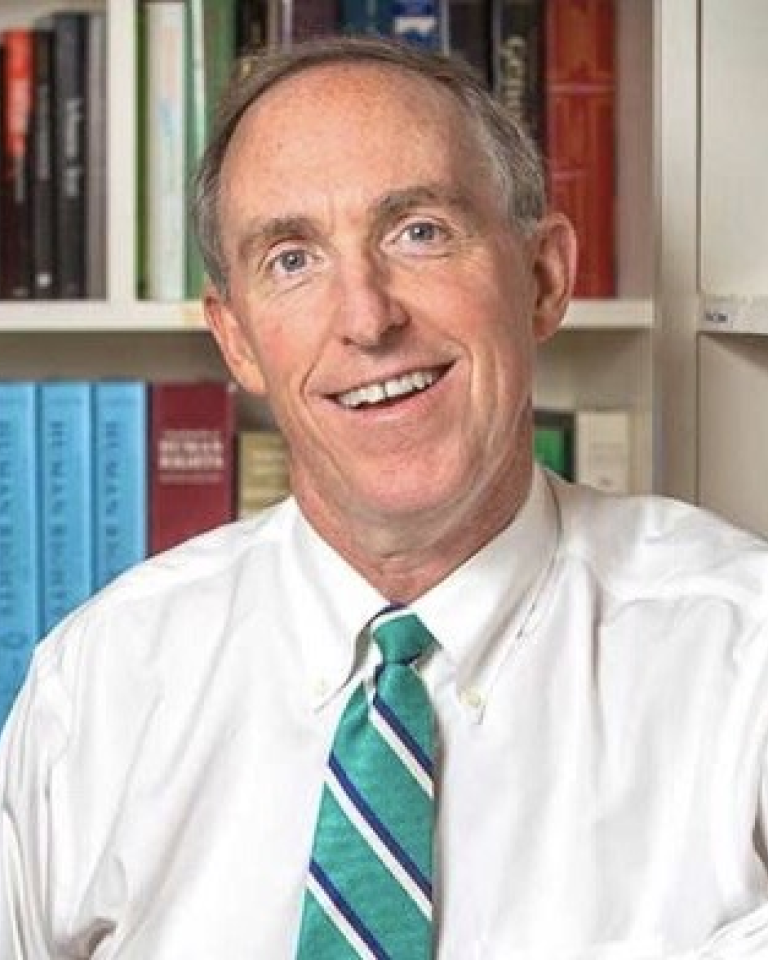 Professor Terry Coonan, J.D. is a practicing human rights and immigration lawyer and the founding Executive Director of the FSU Center for the Advancement of Human Rights. The Center was one of the first interdisciplinary human rights centers in a U.S. university. For two decades it has sponsored human rights courses throughout the university and offered pro bono legal services to refugees and asylum-seekers, survivors of torture, and human trafficking victims. Under the direction of Professor Coonan, the Center has done nationally recognized work combating human trafficking, and has worked with the White House, the U.S. Department of Justice, the Florida Legislature and Governor’s Office, and the Florida Office of the Attorney General. The Center also sponsors human rights internships worldwide for FSU students, who have served in international war crimes tribunals, refugee camps, torture treatment centers, and recovery programs for child sex trafficking victims. Professor Coonan’s human rights career began with grassroots work he pursued with torture survivors and families of the disappeared during the Pinochet regime in Chile.

Enhance Your Curriculum with Our Discussion Guide

You can incorporate this episode into your class or workshop curriculum with this discussion guide.

Human rights work across the world: